The Diocese of Armidale has a team over in Uganda at the moment. Scott (Team leader) reports that the so far the trip has been going really well. The 2 days training was very productive where the whole leadership team looked at 2 Timothy 2, and 1 Timothy 2. Scott also used a few of the MTS training papers and Enoch commented on the quality of the training and how such material would be very good for clergy.

On Sunday Scott spoke on two radio stations to a very large audience, the rest of the team visited churches and one group were ‘privileged’ to have a flat tire on the way home and arrived back at the hotel at 6pm!

Want to Know the Gospel? 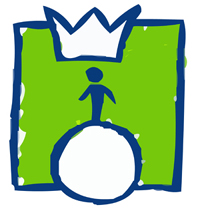 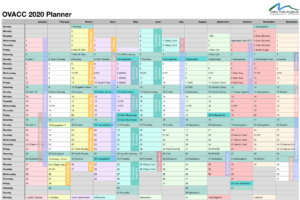 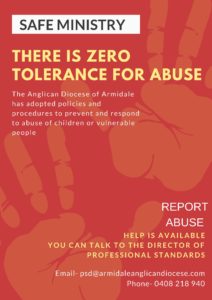